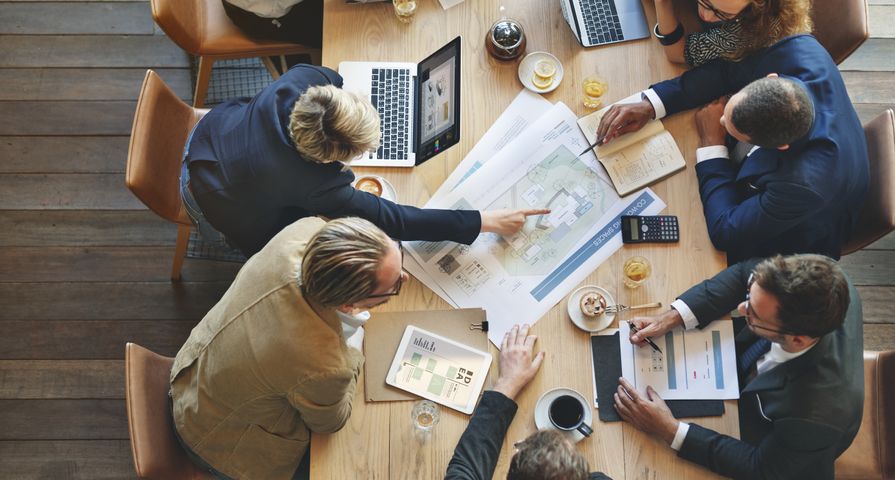 Three years ago, when the idea of Black Point festered in my head, it was for two primary reasons. One was the location of Lake Geneva as the perfect setting for something like this. The business, restaurants, lodging, and most of all the beauty of the area made this an ideal site to have a film festival. The second reason was my appetite for independent films and music — an appetite that is far from being filled in an area such as this. In places like Chicago and New York, the choice of film and music is in abundance. In a place like Lake Geneva there is none. I’ve spent the last twenty years spending as much time as possible in Chicago, Madison, and Milwaukee to see and hear new, daring, and exciting forms of art. I’m lucky to have these three cities so close, but it can be frustrating having to travel to experience these things. Why can’t there be something closer to here?

I’ve always believed that there was an audience for these things right here in my back yard. I had hoped that given the opportunity an audience would be there. In the world we live in today that is ruled by corporate money and greed, it seems impossible that anything outside the mainstream will ever be heard or seen again. There’s something wrong with the system when the best films can’t be seen until their release date in the video store or the only place to hear interesting music is either in T.V. commercials or on Conan O’Brien at 12:30 in the morning. Hollywood and radio only care about the bottom line and not about the final product. This is nothing new. It’s just more evident these days.

Our goal at Black Point is to consistently offer independence to spotlight filmmakers, musicians, and artists that strive to create art. Look around you because you will find someone that is creating something special. Support those kids playing music in the garages and basements of our community. Support that filmmaker or artist who is creating a world that you might never have visited before.

This weekend, get out and experience what Hollywood and the mainstream don’t want you to see.

Deep thanks to my dear friends, Black Point partners, Lisa, Jo Anna, and Rich for helping to make this real. It would never have happened without you. 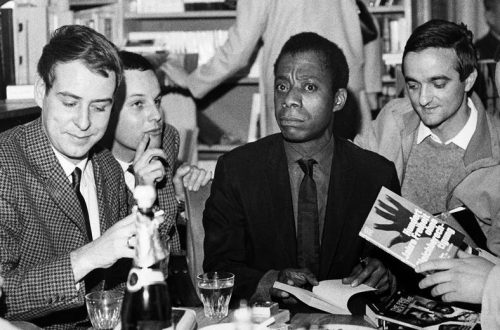 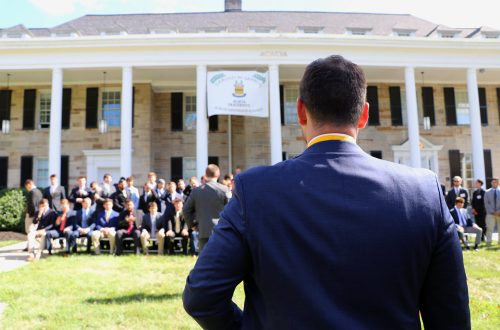 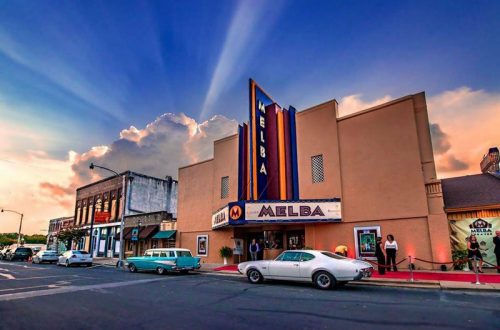